Spiritual vision is considered, and not without reason, as a fundamental element of this phenomenon that we call the icon. Let us take a closer look at what this vision consists of, so as to avoid confusion and misunderstandings. 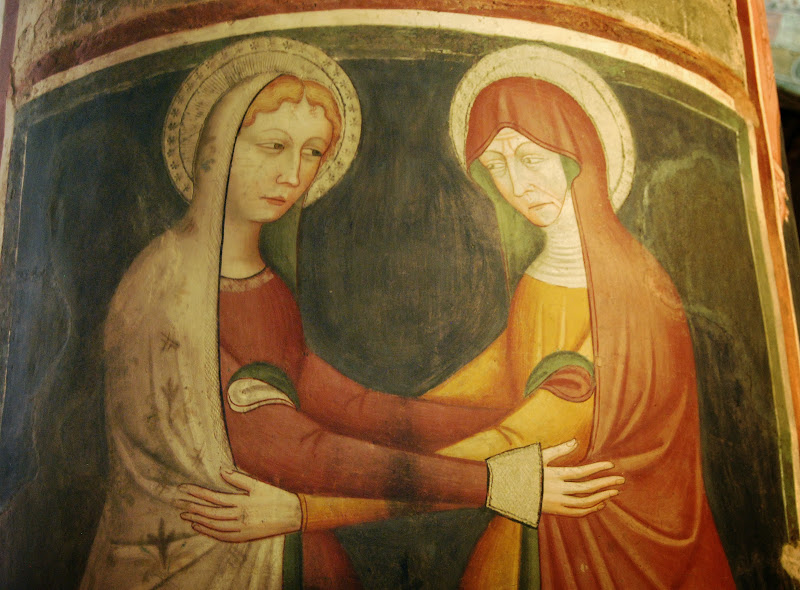 I would start with a series of quotations from the well-known work of Father Pavel Florensky (1882 - 1943): Iconostasis. A gifted Russian scientist, Florensky was ordained priest shortly before the Russian Revolution. During the ‘30s he was interned in the gulags, where he died. He belonged to that exclusive circle of educated believers whose theological and philosophical thought greatly influenced the Russian emigration, including in the area of ​​the icon. Iconostasis was written in 1922 but was published only in 1970. Although the author himself visibly abandoned it and never intended to publish it, it is considered a classic in its field. Anyway, Florensky's emigrant friends have kept and developed, often uncritically, certain ideas that continue to be promoted to this day.
( Collapse )
Collapse